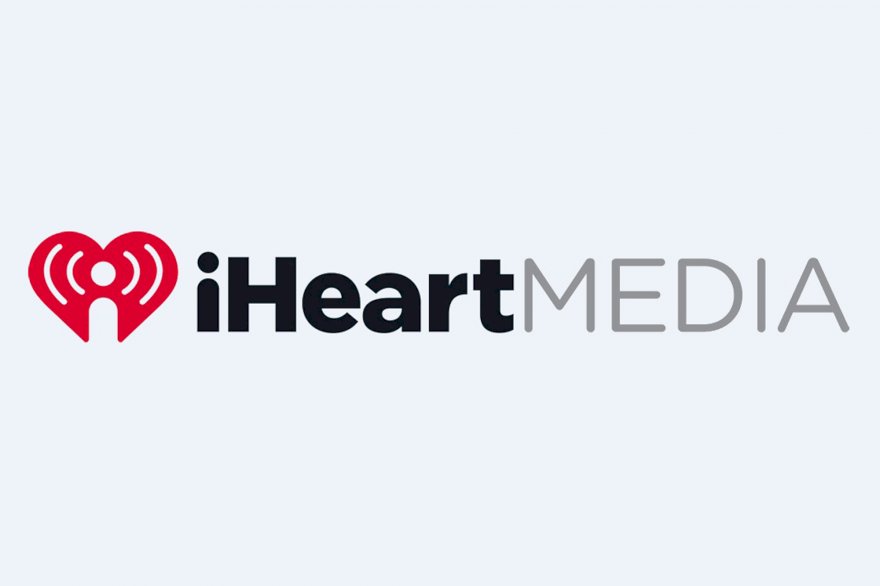 The San Antonio-based company revealed this and other performance-related information in its Q1 2020 earnings report, which was shared with Digital Music News.

iHeartMedia experienced a 1.9 percent year-over-year drop in earnings, which came in at $780.6 million during 2020's first quarter. Predictably, the brand's cash flow deriving from continued operations decreased by a third, while EBITDA (earnings before interest, taxes, depreciation, and amortization) fell by 10.6 percent, to $140.3 million, from the same period in 2019.

The earnings report wasn't without some positive takeaways, however. iHeartMedia possesses nearly $647 million in cash, and more than 90 percent of its long-term debt will mature in 2026 or later. Company officials believe that they have “sufficient liquidity” to weather the COVID-19 storm, whether the recovery period arrives in this year's second quarter, third quarter, or even 2021. Furthermore, iHeartMedia's digital revenue hiked by 22.2 percent year over year, due in large part to an impressive 80 percent growth in podcasting income.

Addressing his company's Q1 2020 performance and long-term financial outlook, iHeartMedia President, COO, and CFO Rich Bressler said: “Given the current economic environment, iHeart has taken actions that we believe expand the Company's financial flexibility and provide sufficient liquidity to operate effectively even in an extended period of economic weakness.”

On the day, iHeartMedia's stock, traded under the symbol IHRT, dropped three percent, with its per-share price closing at $6.40. IHRT's value had been hovering around $18 prior to the domestic onset of the novel coronavirus crisis.

Previously, Digital Music News was first to report that iHeartMedia intends to shave $250 million in expenses this year. A substantial number of the company's employees have been furloughed without pay, and CEO Bob Pittman has voluntarily relinquished his multimillion-dollar annual salary. Other top executives have taken huge pay cuts.